A selection from our chart

The house wines are produced on the estate of Villa di Vicenza Montruglio, exclusively for clients of Hotel della Baia.

Check out our range of sparkling, rosé sparkling wine, cabernet and tai. 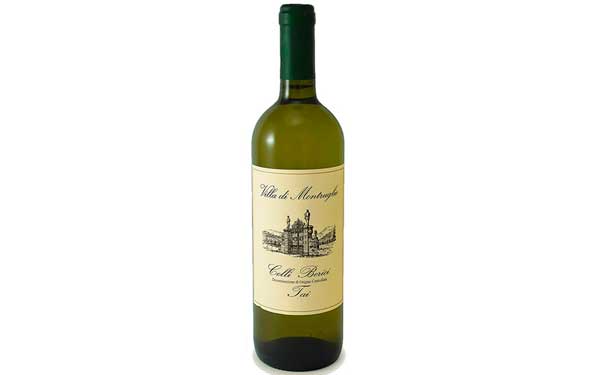 The Montruglio Tai has a soft and harmonious flavor with a slightly bitter aftertaste typical of the grape. It goes perfectly with light dishes based on fish or white meat. 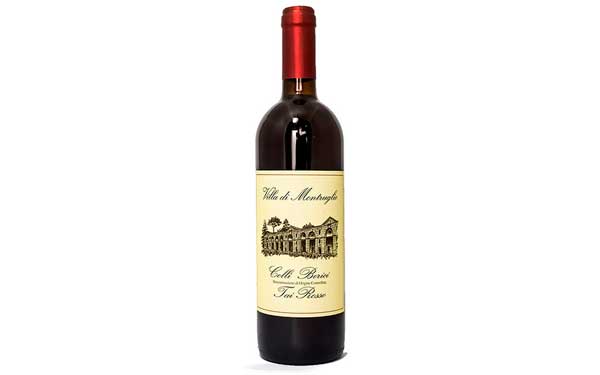 It is advisable to taste young, slightly cool temperature (13 ° -14 ° C), it features a fine and light cuisine. It is excellent with mild roast and the fine meats. 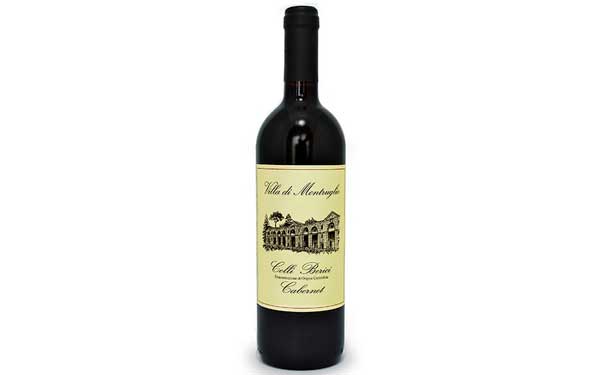 Rich in color, in the mouth feels creamy viscosity of his personality. Optimal balance of flavor. It goes very well with different dishes, but particularly favors stews, especially rabbit and poultry. Serve at 18 ° -20 °. 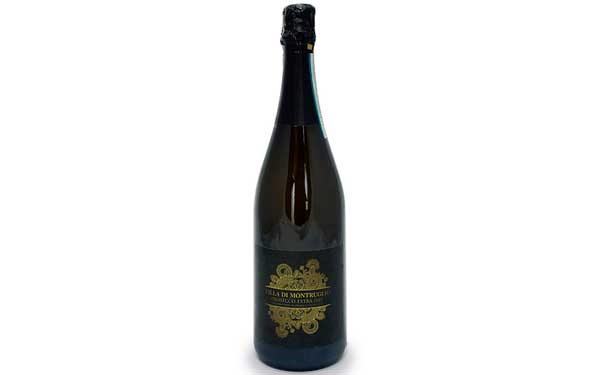 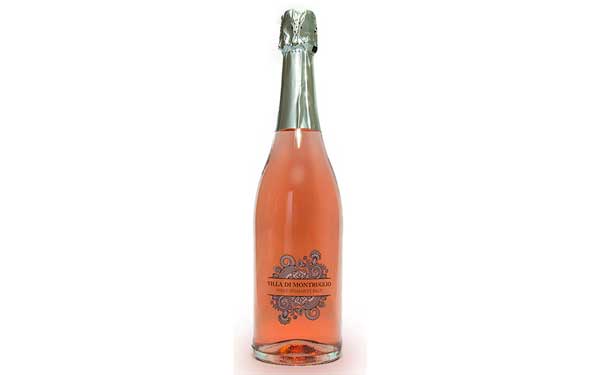 The Montruglio Tai Rosé Sparkling Brut has a velvety flavor and slightly bitter. His fine and persistent enhances its lightness and elegance. Very pleasant as an aperitif or with appetizers, it should be drunk chilled.

The villa was built at the turn of the seventeenth and eighteenth century by Francesco Antonio Muttoni, whose style is also evident in the porch of the barn, which was built between 1710 and 1714, which reveals considerable Palladio and Scamozzi influences.
Also in the second decade of the ‘700 they were added the special gable above the top of the facade of the villa and the chapel facing the valley to the south.
The facade of the villa statues are attributed to the workshop of Marinali.
The central hall of the main floor is decorated with frescoes by Francesco Aviani. Signed and dated 1714, they are one of the few works by the artist documented.
The villa was commissioned by the family of Amaldi, which in mid-sixteenth century was in possession of those lands by marriage with a Pigafetta. Subsequently, the property passed to another Vicenza family, Salvi, and in 1863 was acquired by Camerini
Discover Villa di Montruglio